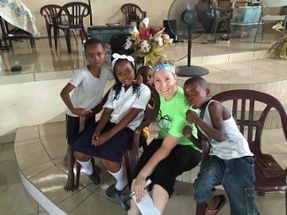 First-year students tend to be very happy about the small class sizes they encounter at optometry school. As one of them notes, “I get to actually know people!” The whole atmosphere is invigorating, they say, “seeing how motivated everyone is and how hard everyone works and helps each other, all because we have the same ultimate goals.” They find it quite nice, too, “how everyone there finally understands your obsession with eyeballs.”

Speaking of getting to know classmates, one first-year student describes optometry school as an “inclusive community.” A third-year student puts it like this: “I had always heard that optometry is more like a family than a profession, but I just didn’t understand how that could happen. But after being here at school for only a few short weeks, I quickly saw my class turn from individual students into one big family. We are all so very supportive of each other not only in the classroom but in the clinic and also outside of school.” All through school, one 2015 graduate says, he liked “learning in a community setting where the entire class is rooting for me to pass my exams and proficiencies.” Graduates in particular use the word “lifelong” to describe their optometry school friends. 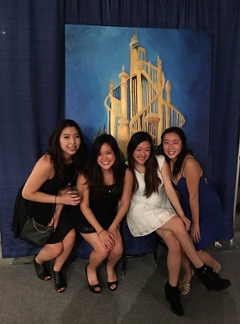 Being totally engaged in their education and preparing for their career is a common attribute of optometry students regardless of what year they are. Every top list mentions some sort of relevant activity, including extracurriculars. Some examples: the opportunity to be part of many optometry organizations; traveling to other cities for conferences; making a difference through volunteering, political activism and social networking; “being involved in AOSA and establishing my roots in organized optometry.” As one first-year student sees it, “If you’re bored in optometry school, you’re doing it wrong.” 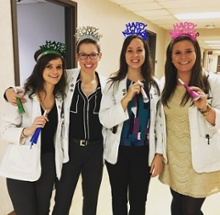 Optometry students’ and grads’ Best Things lists also show they genuinely enjoy what they do in optometry school and appreciate its value in preparing them for their careers. Even studying makes a few lists! From a third-year student: “Studying becomes much more fun in optometry school because it is all things that are interesting to you and something that you will actually be able to apply in clinic.” The lists reveal a love of learning optometry as well, with the Bests including learning about ocular diseases; fitting contact lenses; learning how to use the phoropter; “practicing techniques and watching how much you improve over the year”; learning something new about the eye every day; and finding the optic nerve for the first time. And when it’s time to work with patients in clinic, “completing the first full eye exam is one of the best feelings in the world.” Also a thrill: “Giving your patient their first pair of glasses/contact lenses and seeing their reaction.” 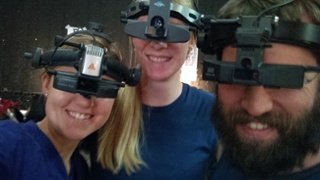 Faculty are a fixture on the lists, from first-year students’ to graduates’. A graduate recalls “supportive faculty who devote all their energy towards making me a better doctor,” and a first-year student remembers realizing that “your professors are world renowned experts in their field.” A third-year student’s list includes “Faculty that are dedicated to helping you succeed.” 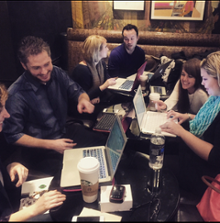 But there’s more to optometry school than, well, optometry school. A third-year student notes how he likes having “schedules that are busy but still allow time to have fun outside of school.” Formal and semi-formal “Eye Balls” that take place at many of the schools and colleges of optometry are a student favorite. Students also take advantage of the scene around them. You may guess where one graduate learned to perform a comprehensive eye exam in Spanish and took “study breaks on the beach,” (Puerto Rico), and, while it could be a lot of places, where a first-year student raves about “the food in the area!” (Berkeley, Calif.) Also appearing among the Best lists are the perks that come with optometry school, such as discounted or free eyecare publications; “being able to try every brand of contact lens so we can speak about them from experience”; attending national conferences at a discounted rate; and “being able to answer all the questions your family and friends have about their eyes.”

If we had to pick a sentiment that shined through from the stack of Best Things about Optometry School lists we received, it would be, as one student writes, “becoming someone who will make a difference in people’s lives.” And this list item from a first-year student kind of sums it all up: “I love optometry school because we’re all working our hardest to become doctors who will one day be able to really help people to see. The long hours, the hard exams, the gallons of caffeine will all be worth it, and in the meantime we’re all in this together.” 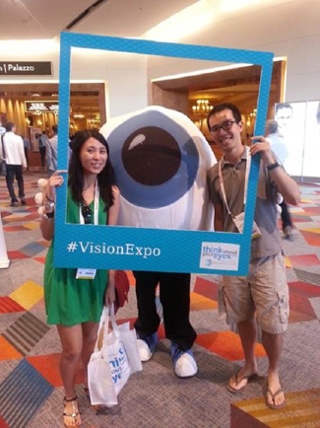 Blog
Educational Research
Part II: Where and How Will You Practice Optometry? Four ODs Talk About the Settings They’re Currently In